About The Lewisham Lens

About The Lewisham Lens 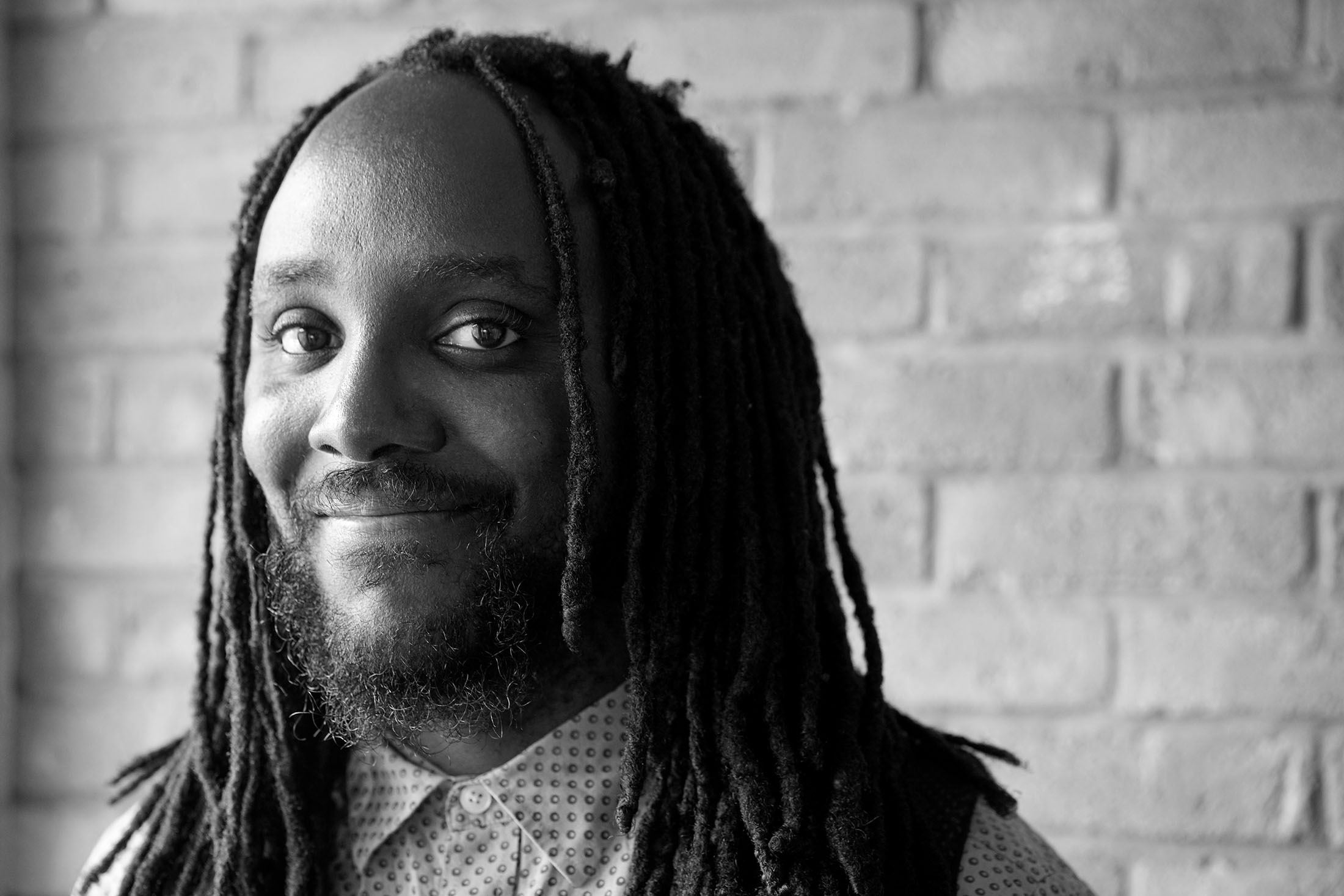 About the Luke Agbaimoni & Lewisham Lens

The Lewisham lens captures and visually explores the landmarks, art and architecture of Lewisham. which is the London borough of culture 2022.

“I have lived in the Lewisham borough all my life, starting off in the borders of Deptford / Southwark as a child, and eventually moving to Catford as an adult. I love all that the area has to offer visually from parks, landmarks to all the striking architecture on show.”

I’m Luke Agbaimoni, and artistically I’m most known for the Tube Mapper Project, where I’ve been seeking out the beauty in the mundane of the London Underground, capturing moments at every tube station. The project has been very well received with a large  following on social media, a traditionally published book, and has featured on BBC and ITV news, BBC radio, magazines and national newspapers.

I wanted to create something similar with Lewisham. The Lewisham Lens is a photography project aims to capture moments and sights throughout the borough of Lewisham, visually celebrating all the area has to offer. It aims to demonstrate to people who don’t normally get involved in art, that art is all around us when we stop to take a look. It will do this by artistically displaying photos taken from the different areas of the borough. Highlighting the huge variety of sights, parks, buildings and views there are to see.  This will have the added benefit of encouraging people to explore the borough to visit these locations, appealing to both locals and people outside of the area. It also helps to celebrate what links us as residents of Lewisham, creating a sense of belonging.